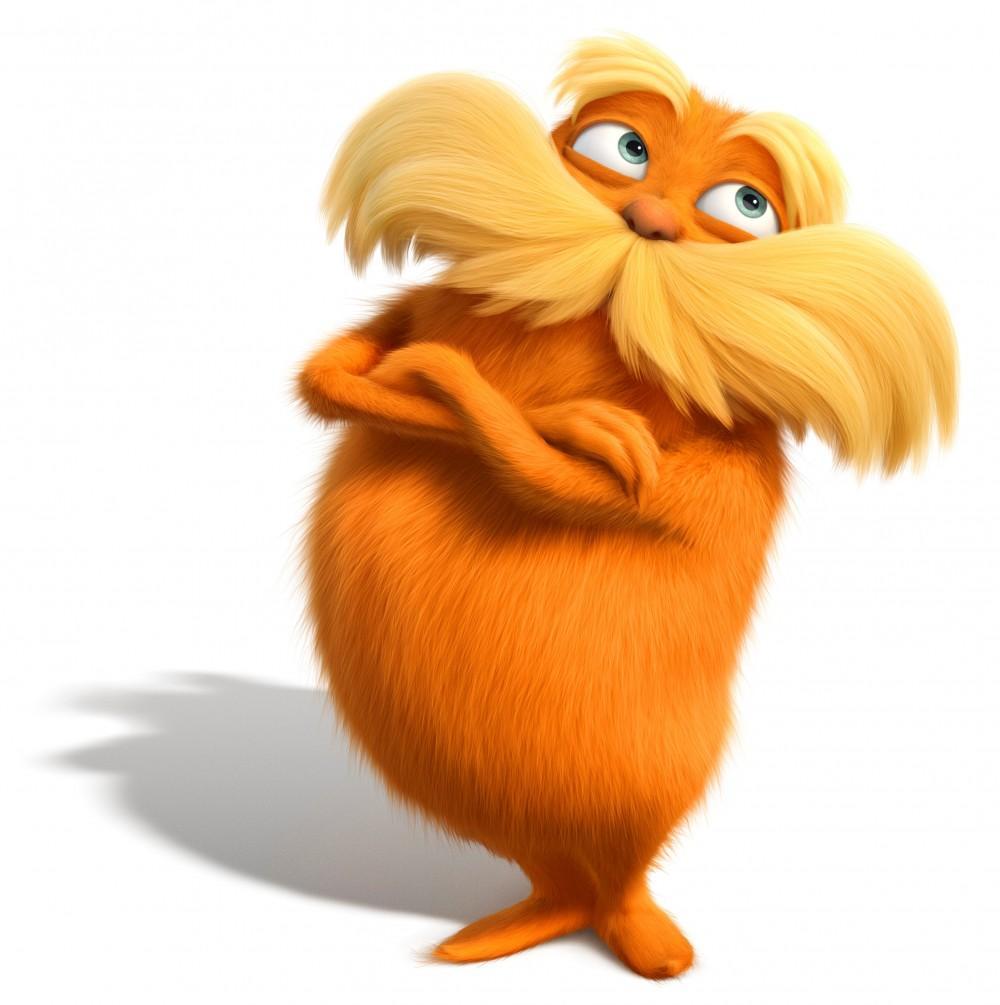 From the start, the World Health Organization (WHO) has been at the center of the Wuhan virus controversy and the target of wide spread criticism due to its lack of action. The pandemic and the controversies associated with it have created a health crisis but it also created political reactions which will shape the future of the WHO and healthcare in general.

The critics of the WHO asserts that it failed to take global health leadership and instead became a tool of Chinese politics, power, and propaganda via their Director-General Tedros Adhanom Ghebreyesus (who by the way is not an M.D.). The WHO not only had the ability to question China’s handling of the outbreak in Wuhan in a timely and aggressive fashion, but had the responsibility to do so, so that the organization could better prepare the world for a dangerous disease with far reaching health and economic consequences, for the nay Sayers here is an example of the WHO’s reaction time:

Actions (or lack of) of the WHO over time:

The WHO failed to act decisively. And in fact, supported the communist Chines’ claim that “there is nothing to see here folks” The criticism raises questions about the WHO’s authority to challenge states during serious outbreaks for the good of global health. In contrast, praise for WHO often highlights how it has its deployed scientific skills, epidemiological expertise, medical know-how, outbreak-response capacities, and global networks in helping countries, yet these actions were not put in place on a timely basis. These emphasize the imperative for WHO to work with governments in battling outbreaks without taking into consideration politically correct concerns.

The WHO has had a political agenda all throughout its history, there has been a long-standing agenda by the WHO to pressure the U.S. into multiple areas including a single payer system (which failed as Obamacare) and the WHO continues to support that despite the fact that people in the lower economic strata cannot afford it.  According to the WHO we need more free “social programs” in order to be considered a nation providing quality healthcare.  Yet between 2018 and 2019, the U.S. government pledged to contribute $893 million to the WHO.

What we need now is a Lorax!

The Lorax is concerned about the collective wellbeing.  According to Dr. Zeuss, the Lorax is a sobering tale of the avaricious Once-ler, who, seduced by wealth looked to take advantage of its position.  We need a health organization which is not bought or sold to the highest bidder as we apparently see in the glaring example of the WHO and communist China.

Health consists of three domains, physical, mental, and social and they should be prioritized in delivering healthcare. true healthcare must have an objective; to increase value.

Value is created from outcomes which matter to patients relative to the cost of achieving those outcomes by institutions, particularly on a global basis. Value does not equate with political agendas or power derived from a particular position or favor from a particular nation.

Today, the legacy of the Lorax lives on, brought into sharply renewed perspective by the growing consequences of human intervention on global health issues (yes, I am stretching the Lorax in a bit of literary freedom) dominated by greed and political gains.

Medicine and health issues need to be looked at without the lens of politics simply because the best care is always achieved when the human factor is the only objective. 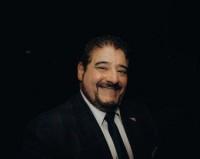 Dr. Alejandro Alva Alejandro Alva, MD, is the founder, chief medical officer, and CEO of Pacific Neuropsychiatric Specialists (PNS). He sees psychiatric patients of all ages at the practice’s three offices in Costa Mesa, Orange, and Huntington Beach, California, with a focus on substance abuse and chemical dependency treatment and general psychiatric disorders. Dr. Alva earned his bachelor’s degree from California State University, Fullerton, and completed medical school at Universidad Autónoma de Guadalajara School of Medicine in Mexico. He then returned to California, where he completed his psychiatric residency at the University of California, Irvine. To keep up with the latest advancements in psychiatric care, Dr. Alva maintains active membership in a number of professional medical organizations, including the American Medical Association, the Orange County Medical Association, the American Psychiatric Association, and the California Psychiatric Association, as well as multiple others. 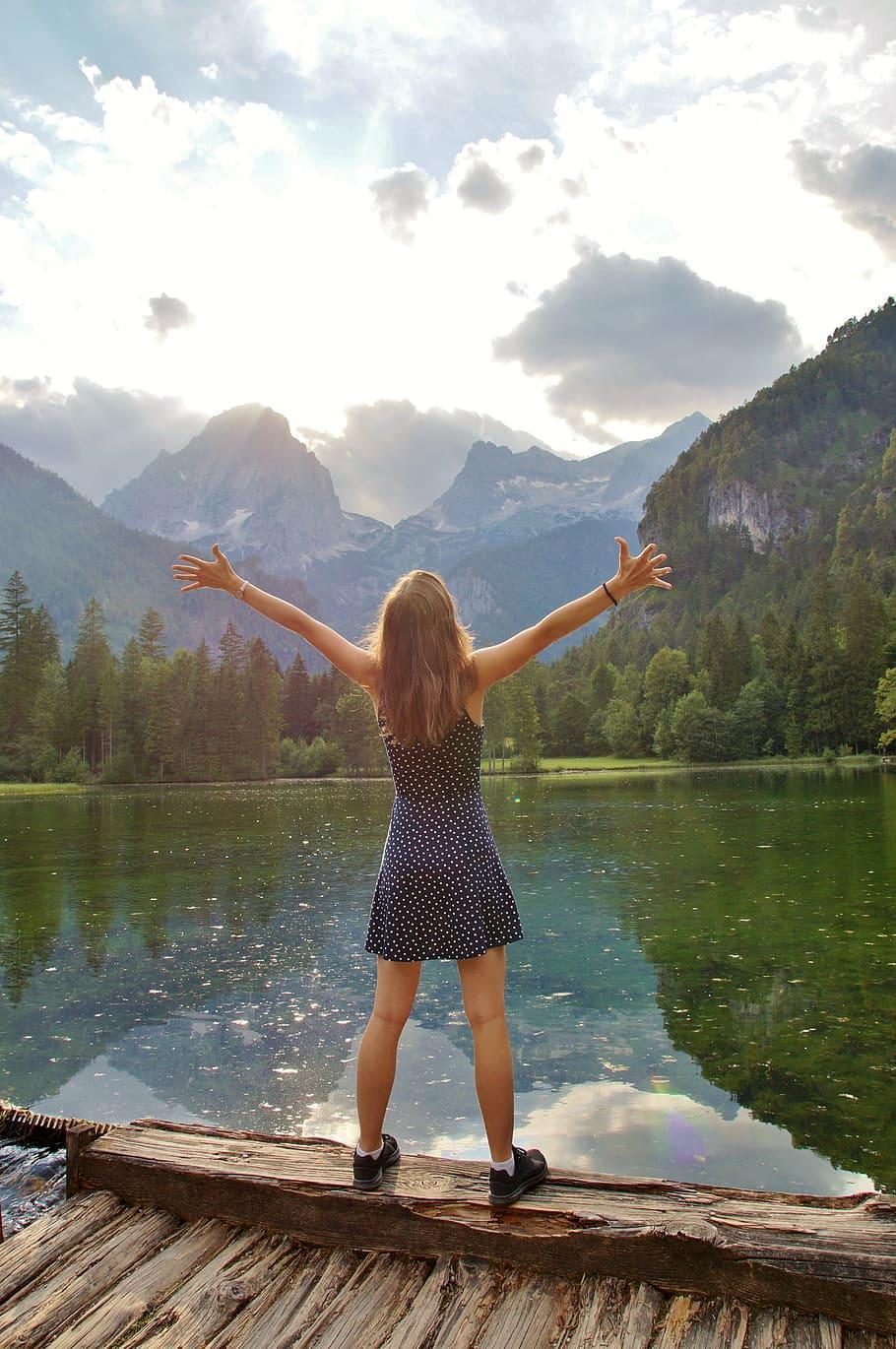 Being human, we all experience bad days, bad weeks…some may even say a bad year.

Look at the Big Picture, Accept the Situation, Make a “Good things” list by Considering the Benefits, Be Flexible 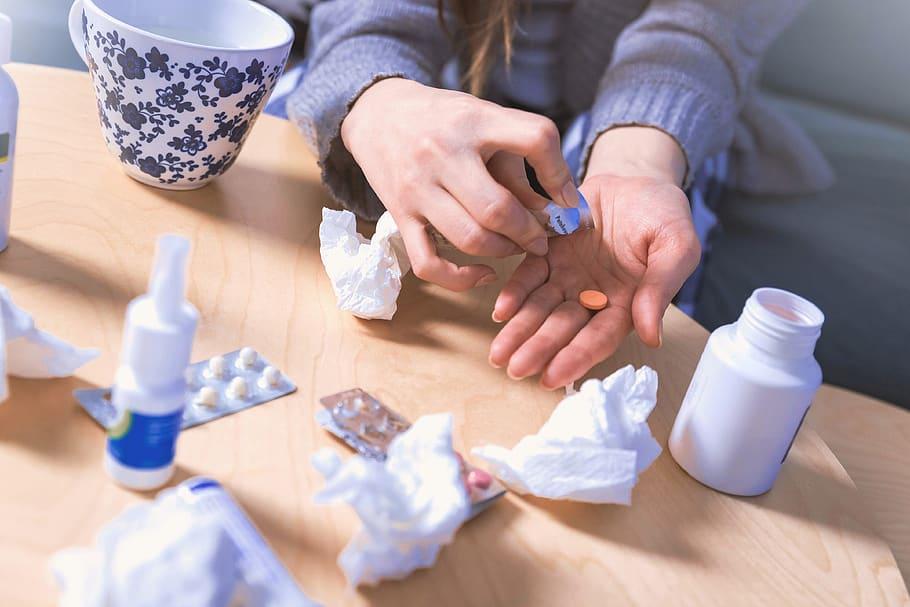 I already have my medications, so why would I need therapy? 5 Benefits of “Talk Therapy”

Learning how to process your emotions, having an outlet of expression, learning how to develop coping techniques and lifestyle changes, personalized guidance and support, therapists and psychologists will provide an objective perspective. 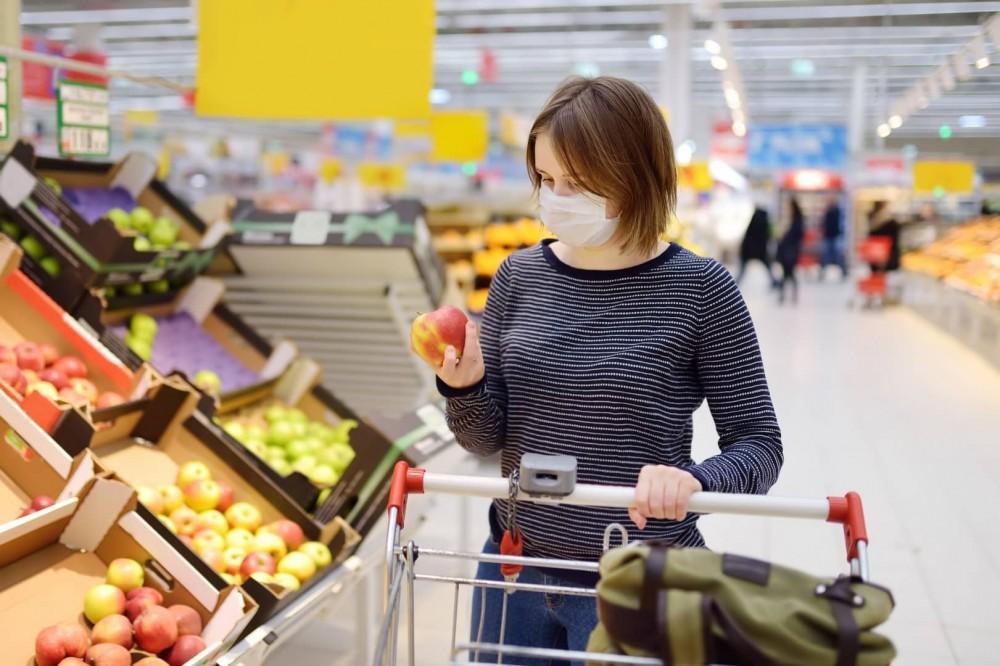 Has your world been turned upside down in the past few months?

Have you lost your job/income? Or maybe it’s your spouse/boyfriend/girlfriend…Are you struggling and worried about making ends meet? 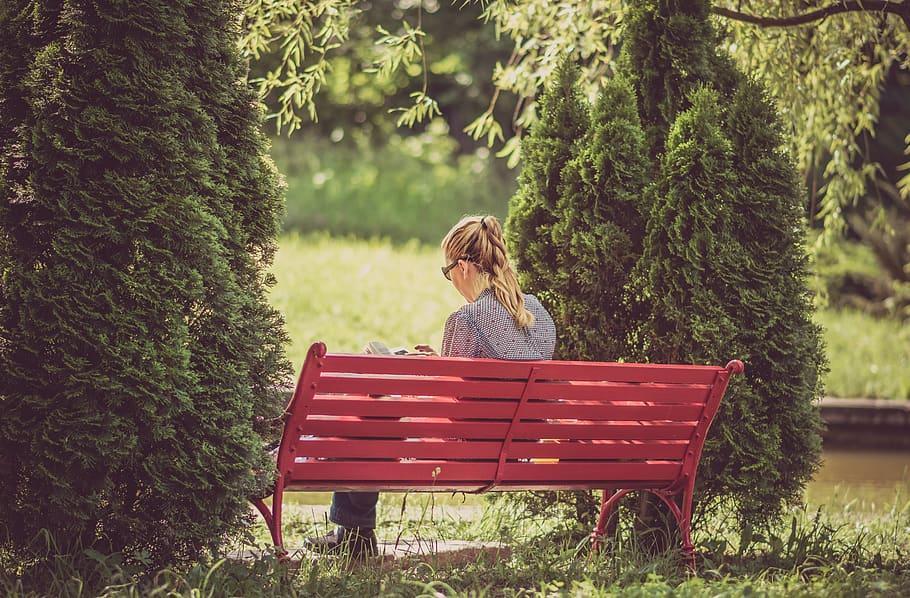 Exercising For Your Mental Health

Mental health exercise can have a positive influence on depression, anxiety, ADHD, and more. Mental exercise can relieve stress, improve memory, help with sleep, and can boost your overall mood. 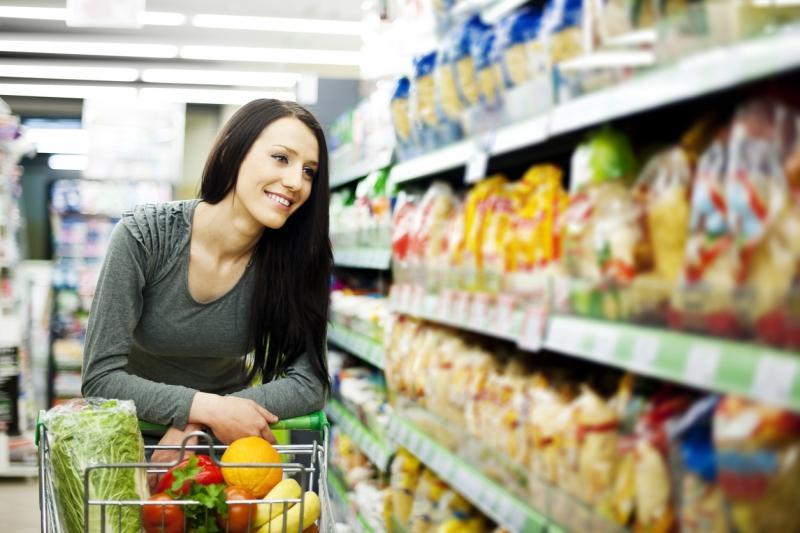 Embrace change, don't hold on to the past too much. Let's figure out the "New Normal". 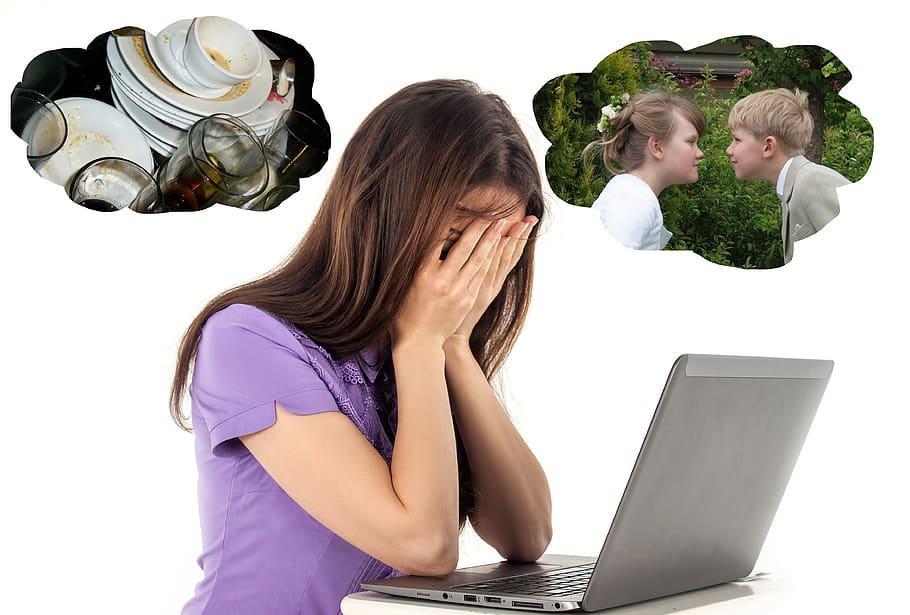 I fear for hardship more than the Coronavirus

What is the new normal with the Coronavirus? As a Psychiatrist, what do we tell patients and other people that seek our advice?